An organization invests in executive development to fill the spot of a larger-than-life leader.

A founder-led healthcare organization needed a strong succession plan to prepare for the CEO’s impending retirement, ensuring a smooth handoff to enable continued growth and evolution. With a rich but change-averse culture in an industry facing upheaval, thoughtful succession was critical.

Ampersand was asked to help proactively assess a group of internal executives who had been identified as high-potential candidates. The client relationship ultimately grew to include assessing external candidates, guiding both the Board and the organization to a successor who stood head and shoulders above the rest.

Confronting the challenge: What we knew

While the founding CEO was preparing to hand over the reins, it became clear that the organization did not have a clear successor to receive them. Internal development of potential candidates had fallen short, yielding a bench that – while rife with talent – had no one who was “ready now.” The CEO brought a larger-than-life mystique and vast knowledge due to being “employee #1,” leaving large shoes to fill. And competitive and technological changes were combining to create a very different external landscape – one which the organization had not adequately begun to acknowledge.

Asked by the CEO and the Board to help define “what success looked like” for the CEO of the future and assess candidates accordingly, Ampersand needed to understand and acknowledge the organization’s storied past, while aligning sponsors around a vision for what lay ahead.

Our CEO Succession process started by casting a wide net to help the organization articulate the expectations for a change-oriented CEO. Conducting multiple interviews at Board and executive level, we created a scorecard around which the organization aligned. Over a three-year period, internals were assessed and development plans implemented.

Discovery: What we found

The organization demonstrated a clear commitment to invest in developing internals and creating a supportive culture. But lack of developmental progress for internal candidates – coupled with continued swirl in the industry at large – became the basis for tough conversations, bringing the organization to re-evaluate the process.

A closer look at the data revealed a key disconnect: the historically held accountabilities and traits of a CEO that helped the organization succeed in the past would not propel the organization into the future. The scorecard was revised with a forward-looking lens, emphasizing that “what got them here” wouldn’t bring them to the next phase.

The CEO of tomorrow needed to bring a crucial set of skills: the ability to drive innovation and change throughout the organization; skill in implementing processes and systems to support scalable growth; the political savvy to honor the past while designing the future; and a deep commitment to retaining and developing the organization’s talent so as not to lose the promising leaders who had simply not been ready to elevate. Ampersand then partnered with the Board to lay out a timeline for an external search.

The Board executed a national search with a respected search firm, winnowed the candidate pool, and ultimately asked Ampersand to assess a three-person finalist pool. We then were asked to provide onboarding coaching for the selected CEO, spending a half year assisting in her transition. Our work culminated in an interview-based 360, to enable the new CEO to learn – quickly – how her first six months were perceived by an array of key stakeholders.

Outcomes: What we contributed 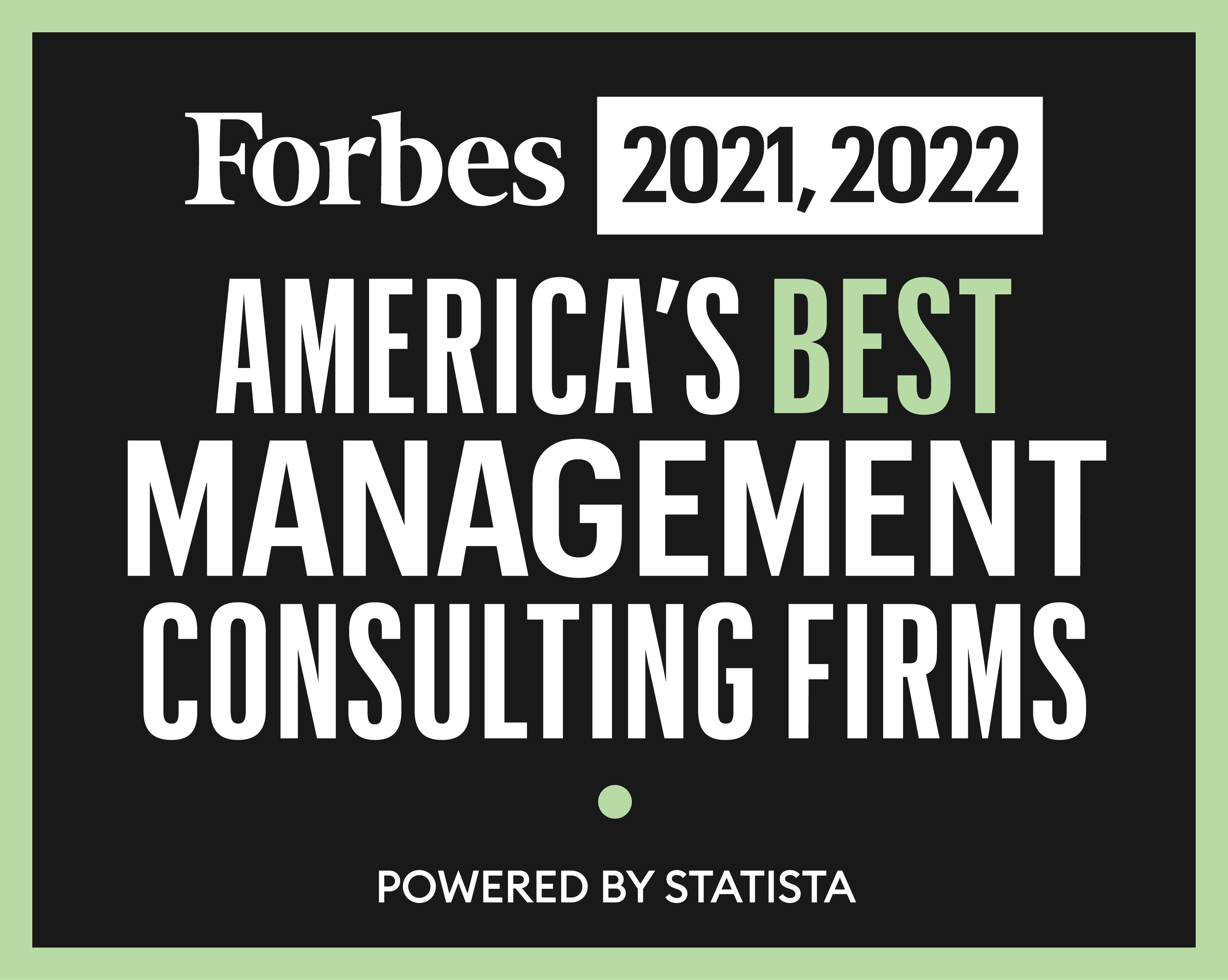