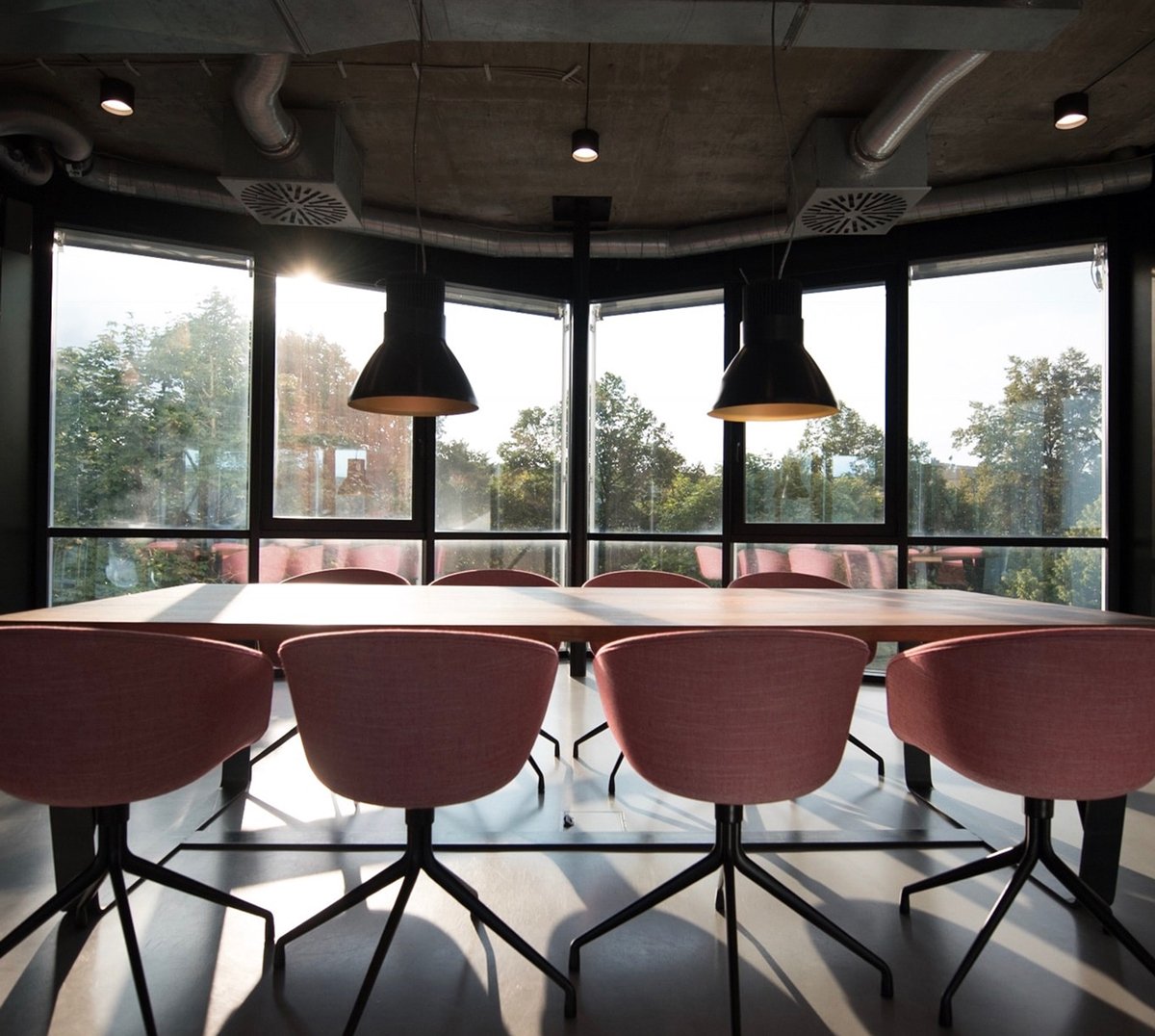 Back for seconds and another round of healthy returns

Readying for one of the highest returning PE deals of the year yields a stronger bench – and sets the stage for another successful chapter.

Ampersand was engaged to assist a top tier private equity firm with the assessment of a leading Business Process Outsourcing (BPO) organization. As a provider of complex backend support processes in a unique industry, the portfolio company has maintained a strong foothold in the BPO ecosystem for more than three decades.

Ampersand was approached in 2017 by the first sponsor group to evaluate the organization and answer lingering questions on team development, cross-functional collaboration, and overall efficiency. It was imperative that the organization also craft a sustainable succession plan for the President and the CEO in preparation for sale.

Two years later, in 2019, Ampersand was brought in for a second time at the request of the management team, but under a new sponsor to help assess capabilities against a new, aggressive growth thesis; assist in creating a clear path for the CEO to retire, and ensure a strong bench was in place to support the next stage of growth.

Confronting the Challenge: What We Knew

2017
The high growth, high-potential organization was determined to reinvent itself for a technology-enabled future. But succession concerns on the management team were two-fold: first, the hard-charging CIO was hindering progress by alienating and dividing peers. It was unclear whether the CIO could change their stripes and unite the team.

Second, the sponsors were inserting one of their known resources into the President role to solidify succession planning as the organization grew. Ampersand needed to remain flexible, developing the organization but also challenging it to make difficult – and needed – decisions around talent and structure.

2019
In round two, Ampersand found a thoughtfully evolved organization; the team took action on many of the recommendations and successfully enabled one of the largest returns in PE for the year. The management team was functioning much more effectively, creating an attractive investment for buyers. Individual executives were stepping up, owning their roles, and growing – including the CIO, now a reformed “problem child.”

But with a new sponsor in the mix, more growth was required against the backdrop of a very high watermark. While improved, full collaboration and trust were lacking. A tendency to backslide into finger-pointing continued to hinder the execution, and the organizational structure within commercial support functions remained confusing both internally and to the market.
Though it was important to recognize their impressive achievements, Ampersand needed to guide the team to create a more unified vision, strategy, reinforcing the understanding that what got them there wouldn’t get them over the next hurdle.

In each of our engagements with this leadership team and their sponsors, Ampersand integrated elements of assessment and development that inspired candor and drove action from both sides of the table. Through the use of team sessions, individual interviews, 360 feedback, and action planning, we were able to align all stakeholders on the path forward.

Discovery: What We Found

2017
Decision-making was stalled, hindering the organization’s ability to grow and flourish. While able to barely keep up with rapid growth, the strategy was unclear and internal processes were labor-intensive. Territoriality and siloed functions created disparate efforts, while HR processes lacked strategic investment.

Although the organization’s reputation in the industry was strong, the internal procedures and talent needed to support growth were lacking. And without a fully fleshed-out strategy, gaining executive alignment was impossible. A strong leadership bench, scalable processes, and nurturing an innovative culture of flawless execution were must-haves in order to deliver on their promises and prepare for sale.

2019
Two years later, the organization was filled with hunger and excitement for growth. The team benefited from increased management hygiene, as well as a shared determination to retain a collaborative and connected culture.

Maintaining their trajectory meant addressing critical risks such as a continued lack of accountability, an unclear customer service strategy, and lagging executional capabilities. The supporting bench beneath the senior leaders was lacking “ready-now” successors, further complicating plans for growth. A sustainable path needed to be forged for the CEO to retire, including clarifying responsibilities throughout the team and ensuring that the President could confidently take the reins.

Outcomes: What We Contributed

“Ampersand struck the right balance between existing frameworks and actually getting to know our company. They zeroed in on the duality here and made the extra effort to understand us.”